Haryana Job Reservation Bill 2020: Many IT Firms Shifting to Noida from Gurugram

In November 2020, the Haryana government passed the Haryana State Employment of Local Candidates Bill. It is a bill that reserves 75% of the jobs in the private sector for local candidates up to a certain salary slab.

However, while announcing the bill, the state government may not have considered the possibility of companies moving their offices out of the state to cut costs and maintain a good resource pool.

Considering the fact that cities like Gurugram have grown exponentially mainly due to the offices and coworking spaces here, the new bill may have disastrous effects as companies are already looking at alternative locations like coworking spaces in Noida.

When the state government came to power in 2014, CM Manohar Lal Khattar promised job reservation. The new bill states that all private companies in Haryana must reserve 75% of the jobs up to a salary of INR 50,000 per month for local candidates.

What this bill means that out of every 10 jobs with a salary up to INR 50,000 per month, only 2 would be available for out-of-state candidates even though the candidates from other states may be more qualified than local candidates. This can affect the quality of skilled workers a company can hire.

In specialized fields like medicine, research, hospitality, manufacturing and technology, this could be a major barrier for companies. It also means that they would need to invest more capital into skill-building. However, many SMEs do not have the resources for such training.

Why Consider Office Space In Noida?

With the bill in effect, employers in Haryana are not left with many choices but consider moving to emerging cities like Noida. Now the question is why Noida? Let’s find out.

Noida is emerging as a prime commercial real estate destination in the Delhi NCR region. Since the 2020 Q2, Noida has outpaced regions like Gurgaon. In the last year, a report showed that Noida accounted for 1.78 million sqft as compared to Gurgaon’s 1.4 million sqft net office space absorption.

Simply put, Noida has enough space and amenities to host businesses that are planning to shift from Haryana. Let’s dig a little deeper and find out the outlook commercial office space market in Noida.

So, What Does The Office Market In Noida Offer?

There are many reasons why companies are looking at leasing office space and working out of a coworking office in Noida. 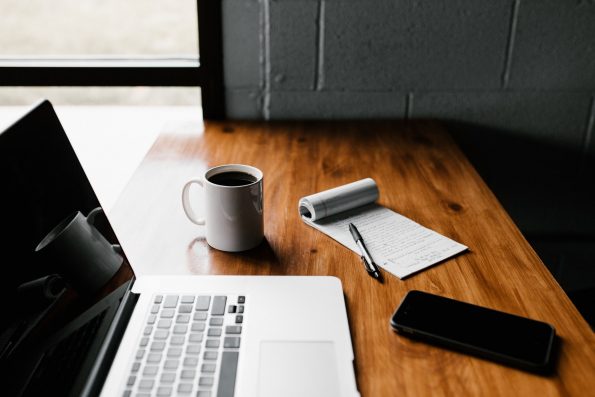 Commercial rentals in Noida are considerably lower than in other parts of the NCR. Perhaps that could be the reason why in 2020, the commercial office space leased in Noida stood at 2.2 million sqft while Gurugram’s leasing activity fell to a disappointing 63%.

The land cost is also reasonable here making the city ideal not just for companies with offices but manufacturing units as well. The lower cost of office space also translates to lower per-person costs at coworking spaces in Noida.

Noida also has built up its infrastructure over the years. Even remote areas are well connected. The expressway gives the city a direct connection to the proposed airport and other commercial areas. This is one of the areas where Gurugram falls behind as the city’s remote sections are not developed or well connected. While only one part of Gurugram is connected by Metro, the metro extends to a number of sectors in Noida.

As more offices set themselves up in the city, networking opportunities increase making it even more lucrative for companies thinking of moving.

Moving From Gurugram To Noida

Unless the government reverses its stance on job reservation for locals, companies will continue to prefer to work out of an office for rent in Noida as compared to Gurugram. There is a cost of moving to be considered but this is not the only deciding factor for these offices.

For companies that chose to stay in Haryana and comply with the reservation requirements, the cost of training employees and upgrading their skills may be much higher. Moving from Gurugram to Noida could be cost-effective when we consider the training and other operational expenses.

While the reservation bill may make political sense for the state government, it could trigger a commercial exodus from cities like Gurugram that have depended on commercial establishments for their growth.

Noida and other places in the NCR region are quickly emerging as better alternatives. Apart from not subjecting company owners to such job reservation structures, Noida also offers better infrastructure, lower rentals and greater networking opportunities.

For companies not looking at setting up fully-fledged independent offices, a coworking office in Noida is a great alternative. Space providers like The Office Pass (TOP) offer freelancers and SMEs co-working opportunities that are budget-friendly and flexible.

The offices are not just fully furnished but also equipped with modern amenities such as Wi-Fi, housekeeping, security, etc. To maintain their brand image, companies can also choose to redecorate according to the brand colors. If you want to know more, call 8999 828282.