It’s safe to say that though women represent at least half of the world’s population, there are fewer women in corporate workplaces as compared to men. There’s no dearth of talented women. The trouble is that society’s pressure on women to get married, raise families, etc. makes companies see them as liabilities.

You hear of women quitting their jobs after getting married or having a baby but the same is never a concern for men. While women account for 39% of the employed workforce, when it comes to job losses, women account for 54%. Today, this gender gap is being noticed and addressed.

Corporates are making an effort to invest in building a female workforce. This is where women-centric coworking spaces are playing a big role. Let’s take a look at some of the benefits of a coworking space for women employees.

When women look for jobs, they don’t consider only the position and the salary. They’re also looking at how far the office is from their home, how long it will take them to commute, how safe the neighbourhood is, etc.

Many women prefer not to travel alone late in the evenings. Given the high prices of commercial real estate in metro cities, small and mid-sized companies are likely to have offices away from the central business sector.

Having the option to work from a coworking space makes it easier for women to build a career. By taking up a seat at a coworking space near home, women cut down on commute time and can participate more actively in the organization. A recent survey showed that 48% of women look for work styles with an easier commute.

It is also easier for companies to find affordable coworking spaces on main roads and close to metro stations than it is for them to find an independent office in similar places. Thus, they are safer spaces for women who need to work late hours.

As companies move to a hybrid work culture, it has come to light that working from home is harder for women employees as compared to male employees. A study found that working women with young children had to spend five additional hours each day on household responsibilities during this time. Working from home is a challenge for working women as they need to balance the responsibilities of their job with making sure the children have eaten, the maid has done her chores, etc.

A coworking environment lets them work closer to their homes while being a professional space free from domestic distractions. Thus, they can stay focussed on their professional responsibilities and maintain a better balance between their work and personal life.

Unfortunately, women face a higher risk of harassment in the office as compared to men. It may not always be overt and it affects their confidence in the workplace. Women face harassment in terms of sexism, offensive slurs, attacks on their professional character, physical assaults, ageism, political attacks, etc. 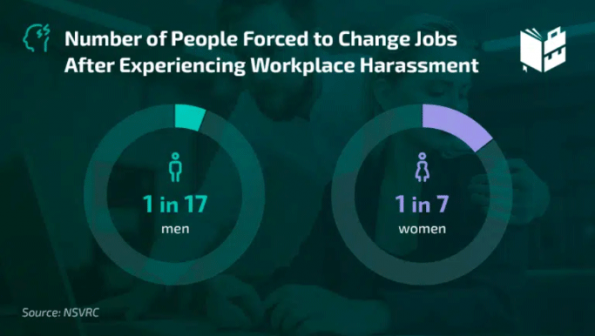 Source: What to become

One of the key benefits of choosing a women-centric space for coworking for women is that these spaces are relatively safer and free from gender-based politics. Women feel secure and supported by the people around them. They are more confident in speaking their minds and can contribute more actively in discussions.

Being surrounded by other women also gives women employees the security of being in a place where they are understood. Along with their professional challenges, they feel able to talk about their personal challenges that may be slowing down their career. For example, women with young children can get recommendations for good childcare help from other women in the coworking space.

Networking is a critical part of climbing the corporate ladder. Unfortunately, women have fewer opportunities to network and hence are less likely to build a strong professional network. Why- for many reasons including the need to leave the office early enough to get home in time for them to take on household responsibilities. It’s also because they may not feel safe attending networking events on their own. 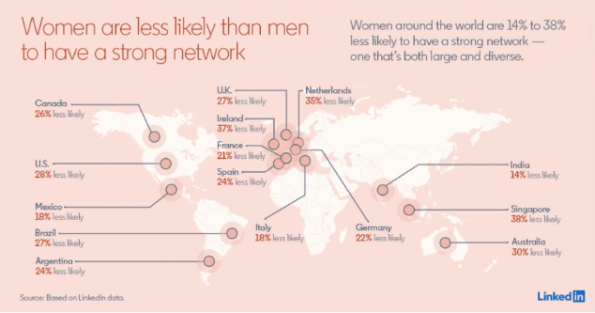 Women are not only equally talented to men but are also more empathetic and are believed to have a higher emotional intelligence quotient. They are good communicators, supportive leaders and sense opportunities. To experience these benefits of working for women, corporates must take necessary measures to make them feel valued. Choosing a hybrid work culture where women can work from coworking units is a big step in this direction.

The Office Pass (TOP) has coworking spaces in Noida, Gurgaon and South Delhi. These workspaces are well connected by main roads and the metro. With a strong focus on gender inclusivity and professional behaviour, these spaces are ideal for women employees. To know more, reach out to us at 08999 828282.